Is It Time for a Water Heater Replacement?

If you’re curious about replacing your water heater or are experiencing issues with your current water heater that lead you to believe you might be in the market for a replacement soon, there are some telltale signs to confirm your suspicions.

Most homeowners will encounter the need for a water heater replacement at some point, so even if you don’t think you need a replacement right now, it’s good to know what to look for!

The average age of a water heater is typically around ten years, although a replacement could be necessary even sooner than that mark. Still, ten years is a good time to give replacement serious consideration, because even if nothing appears to be malfunctioning, wear and tear will eventually lead to an increase in needed repairs and other issues.

One of the more common issues that comes with owning an aging water heater is leaking around your tank. This can happen for a variety of reasons, but it’s a serious issue regardless of the source of the leak because of the potential for property damage.

Usually, leaks are the result of cracks in the metal tank from the many heating cycles a water tank endures in its lifetime. This repeated heating and cooling eventually breaks down the metal, creating fractures in the tank that only worsen over time.

Worn fittings and faulty pipes or connections can also cause serious leaks, and shouldn’t be ruled out. Avoid the risk of ruined carpet or belongings, or even mold by replacing an old water heater before leaking occurs.

One of the most serious problems a water heater can produce is rust. Not only is rust a sanitation issue, but is can lead to rust occurring in your sink and bathtub, as well as eventually causing leaks from the damaged metal.

The last thing any homeowner wants to deal with is rust in their water and home!

Besides rust, leaking, and a water heater past the age of typical replacement consideration, there are some other warning signs that you may want to replace your water heater. The more common of these issues is certainly noise emanating from the tank.

If your water heater is making loud noises while heating up water, it could be from sediment buildup, cracked metal, or other problems, but one thing is for sure – the noise will only get worse over time!

If you’re encountering other problems such as a lack of hot water, an inadequate tank size for your home, or an unusually high amount of repair work in a short duration, it’s probably time to consider a replacement water heater

If you think it might be time to replace your water heater, let the experienced team at East Coast Mechanical, also known as ECM, help you out! Headquartered in Boynton Beach, FL, we’ve been providing quality home comfort services since 1985.

Water Heater
Share Post
Previous
Why DIY Electrical Work Isn’t the Best O...
Next
Does You Really Need an AC Tune-Up in Fl... 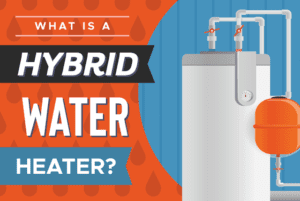 What Is a Hybrid Water Heater?

When looking for a water heater, you might stumble across something called a hybrid water heater. The new technology seems intriguing because it offers the benefits of both traditional and tankless water heaters while also eliminating the drawbacks. But what is it, and… 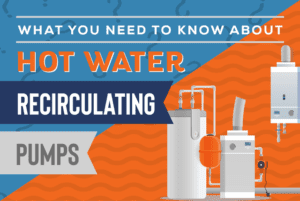 What You Need to Know about a Hot Water Recirculating Pump

When you turn on your faucet for hot water, you often have to wait a little while until the water turns from cold to hot. Not only can this delay be boring but it is also a waste of water. Installing a hot… 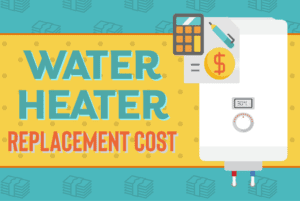 Water heater replacement cost can vary widely because there are many significant factors that go into determining the price. Before hiring a technician or buying a new unit to replace it yourself, it is essential to inform yourself about the cost and other… 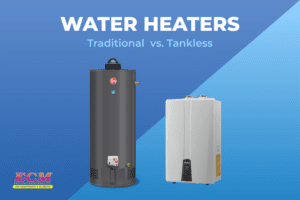 Water heaters are an essential element in every home. We rely on water heaters to heat our water for almost every water function – cooking, cleaning, bathing, showering, laundry, etc. For years, the primary type of water heater used was the traditional standing…

When choosing the type of hot water system you want in your home, it is important to understand the differences between a tankless water heater and a traditional water heater. Each of these systems has benefits, but they differ in many features. Knowing… 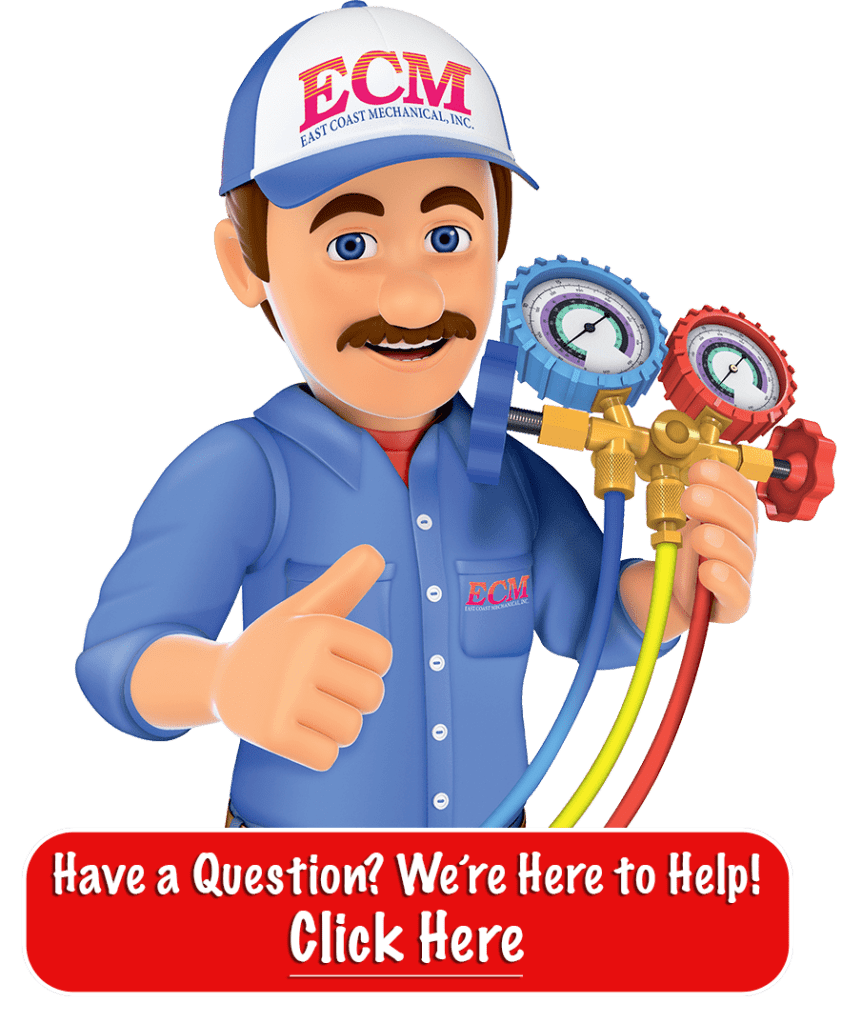 ECM Air Conditioning
4.5
Based on 1380 reviews
See all reviewsWrite a review

Marsha Jackson
14:23 04 Jun 20
I used this business for my second ac installation and continue to be pleased with their promptness and dependability. This time the installer even painted the wooden cabinet built many years prior to house the unit. Extra care with matting placed to prevent bringing dirt into my home is appreciated. Installers updated me on their progress and went over details of the warranty. Thank you for a job well done.

Fine Print: *By submitting your information you agree signing up to receive our emails and can unsubscribe at any time.